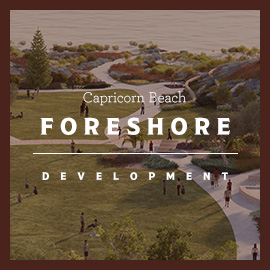 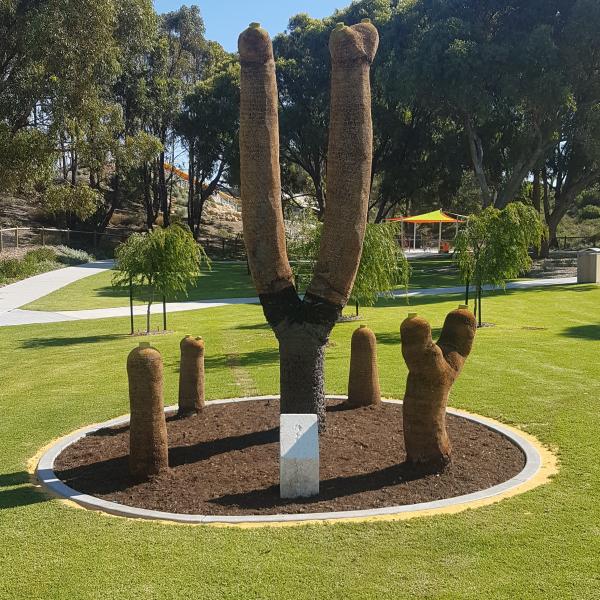 A thousand-year-old grasstree was moved across a road in Yanchep this week to make way for shops.

The transplant will allow construction works to start for a future neighbourhood shopping centre and is part of the redevelopment of the former Capricorn resort site.

“The relocation of this historic grasstree is part of an ongoing commitment to protecting and preserving the local environment throughout the estate,” he said.

“Grasstrees Australia, which holds a special government licence to transfer grasstrees in WA, successfully relocated the tree and has advised us that this is one of most significant and best preserved grasstree specimens they have ever transferred during the past two decades.

“We have worked closely with the City of Wanneroo land development team to ensure the retention and successful relocation of this amazing grasstree.”

Mr Rendell said earthworks for the shopping centre meant the grasstree could not be kept at its original site.

The 1000-year-old grasstree is now in Campground Adventure Park.

“The land development works will begin in April and finish in October, and we would then expect to have the shopping centre built and trading within 18-24 months,” he said.

Mr Rendell said the City’s fauna and flora management plans required the developers to identify and relocate of any significant species.

“This work has been completed across the site and includes the transplant of the 1000-year-old grasstree and the preservation of large mature tuart trees wherever possible,” he said.

“Grasstrees Australia has been given the opportunity to retrieve the remaining grasstrees across the site for future transplant work.”

A commemorative plaque is due to be installed in the next fortnight at the foot of the historic plant.